Cross section is a feature that can be very useful and heavily used in WebGL app for medical and architecture usage.

One easy solution is simply discarding any fragment that is on the other side of each clipping planes. The job can be done in a fragment shader (derived from SceneJS):

It’s easy, straight-forward, fast, no need for predefined geometry info, and works fine if we only want to do the clipping. But when it turns to drawing the caps, there’s problems. Cuz we don’t have any geometry info of the clipping caps.

However there’s still one hack to draw the caps in some simple situations. That is: we color the exposing back face with a solid color. So we will create an illusion of a cap being there. 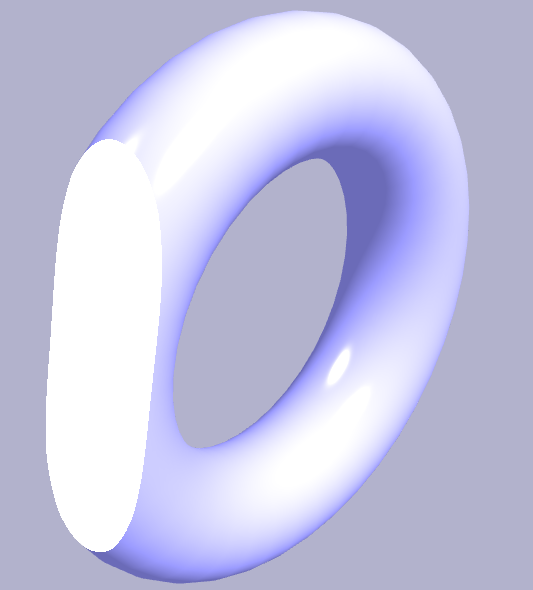 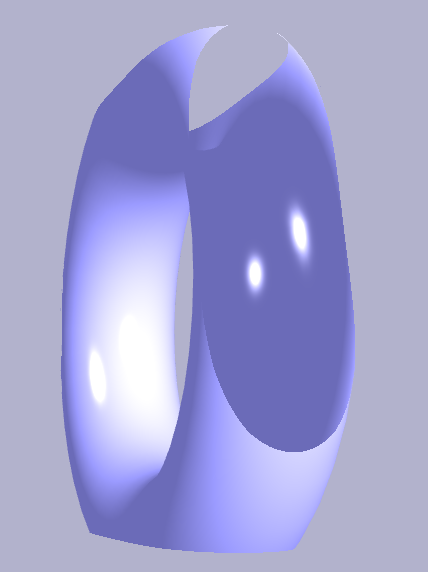 Next, we can only color the “cap” (It’s actually the backfaces) with a solid color, or it doesn’t look like a cap anymore.

So is there any alternative methods that can give us a better cross section feature?

Finally I find this brilliant repo and mostly I do is porting it from three.js to sceneJS. And I successfully reduce one draw pass.

Basically what it does is using a stencil Buffer to tell us where shall we draw a fragment for the clipping caps. The whole pipeline consists of three passes.

We’ve already gone through how to clip within a fragment shader so we should be comfortable with the second pass. Let’s focus on the tricky first and third pass.

This is the most important and most tricky part. What we are actually doing here is using gl.stencilOp to modify the stencil Buffer.

There are certain things that needs special attention. Since we are compressing drawing the backfaces and the frontfaces in one pass instead of two, the drawing order of meshes can affect the final stencil value, which is not we want.

There are two solutions, both of them will work perfectly with perfectly modeled geometry (no exposing back face):

We draw the caps in this stage.

But what geometry are we going to use for the drawing? We need to use an actual geometry to draw the capping, and that geomtry should perfectly fit into the disclosure formed by all clipping planes. Drawing some random geometry cannot give us a visually correct result.

This is kind of a limitation. For only the axis-aligned clipping planes can we used a box to fit in. It needs extra work to make arbitrary plane working well.

The new method can create a much better clipping cap effect 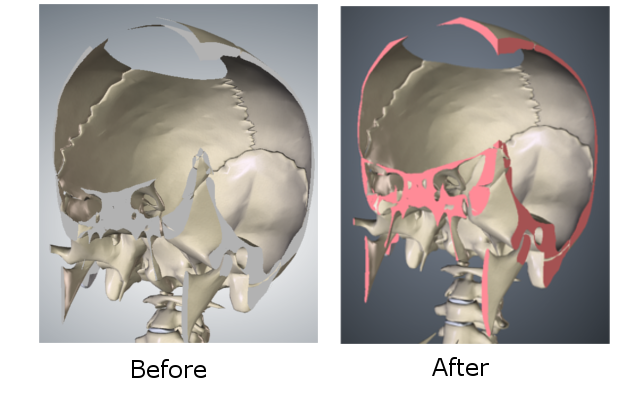 There are also limitations: