MechEmpire-Clash is a multiplayer 3d shooting game, players can join the game and control their robots either with their mobile device (with support of EA pathfinder API), or with classical mouse and keyboard.
The ideas, models, and game background are adapted from MechEmpire. Basically I want to make this game an extension of MechEmpire Series, which can include AI agents programmed by contestants in the future. I hope this game together with MechEmpire can be continuously developed and help people learn programming happily.
winner of EA Pathfinders: Players’ Choice Award at PennApps XII. 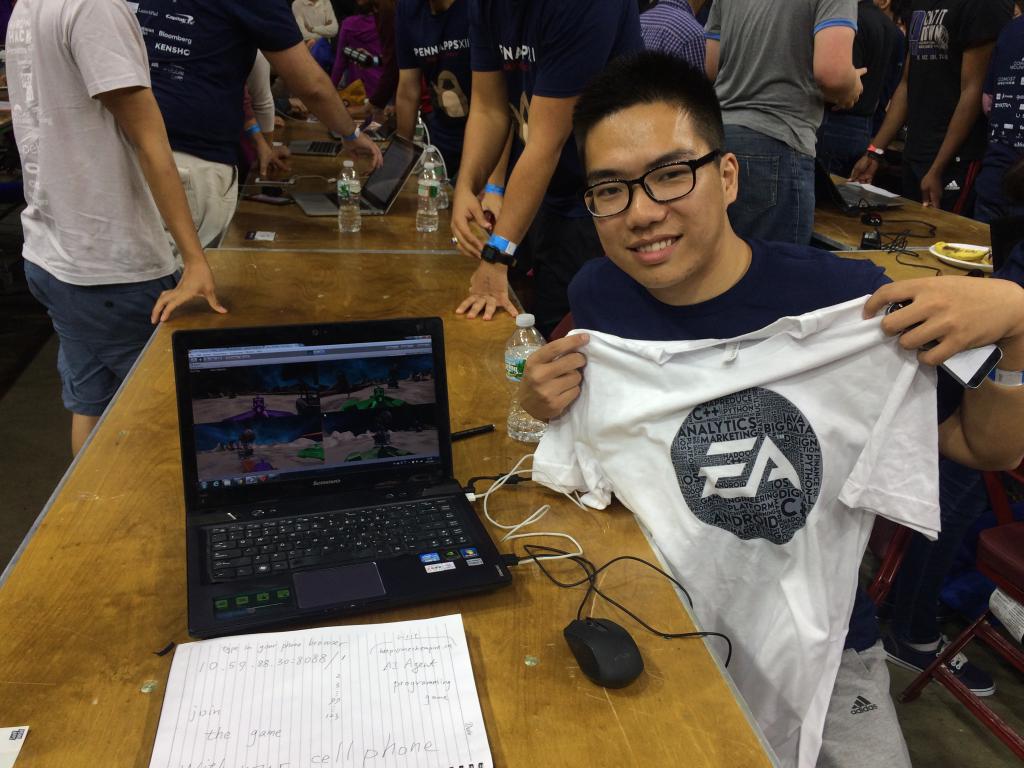 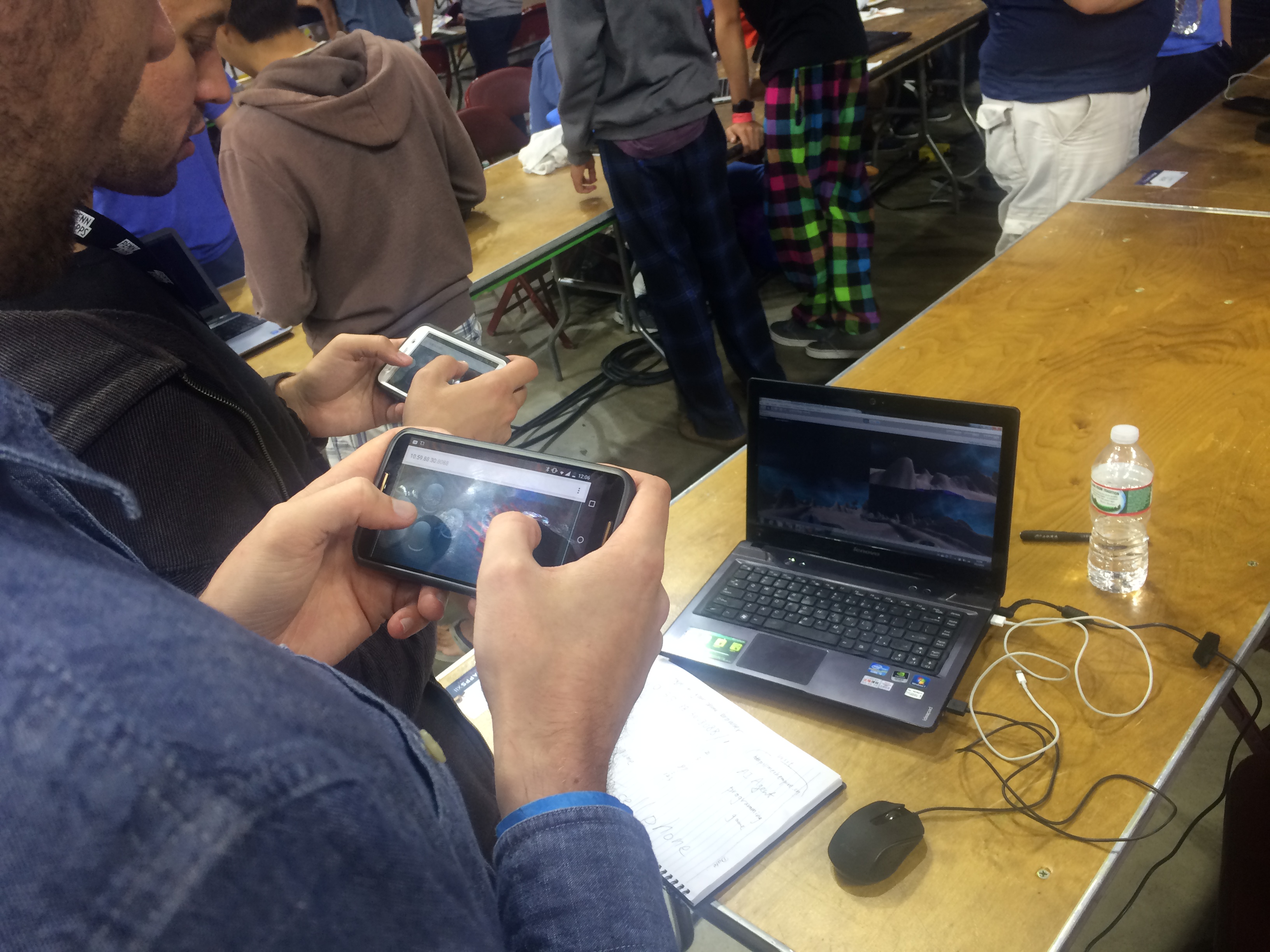