Hero Gathering (英雄集结号) is a project for the programming and algorithm class when I was freshman. Because of this, to bring in as many technical elements as possible regardless if it’s suitable (ODBC, Win32, flash, …), it turns to have a really wired structure and very hard to distribute.
The game idea itself is not bad though. Players gather heroes like pokemons, and the turnbased battle has a special system similar to rock-paper-scissor which makes it possible for zeros beat heroes. Even in 2015, I still spent a whole day just playing this game -_-!. 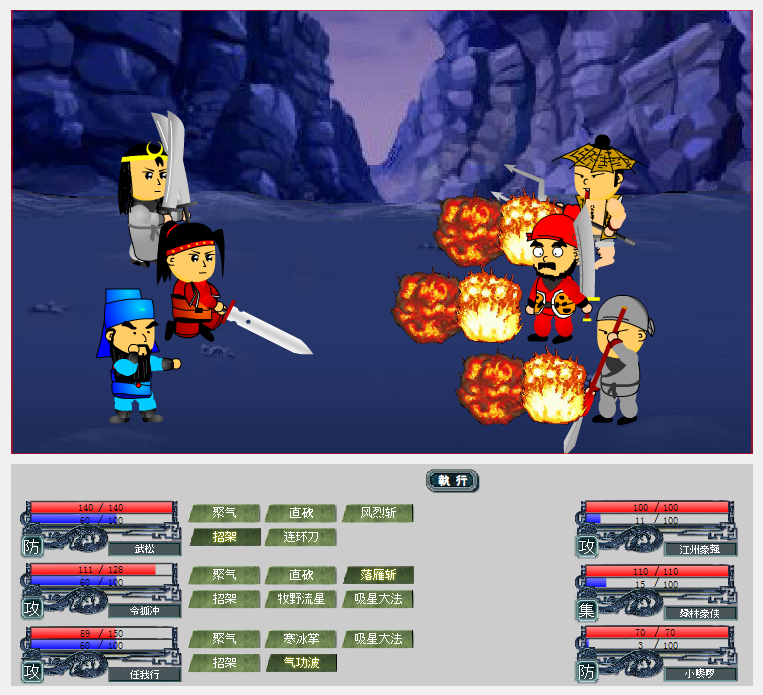